Strong Performance From The Chess Team at Nationals 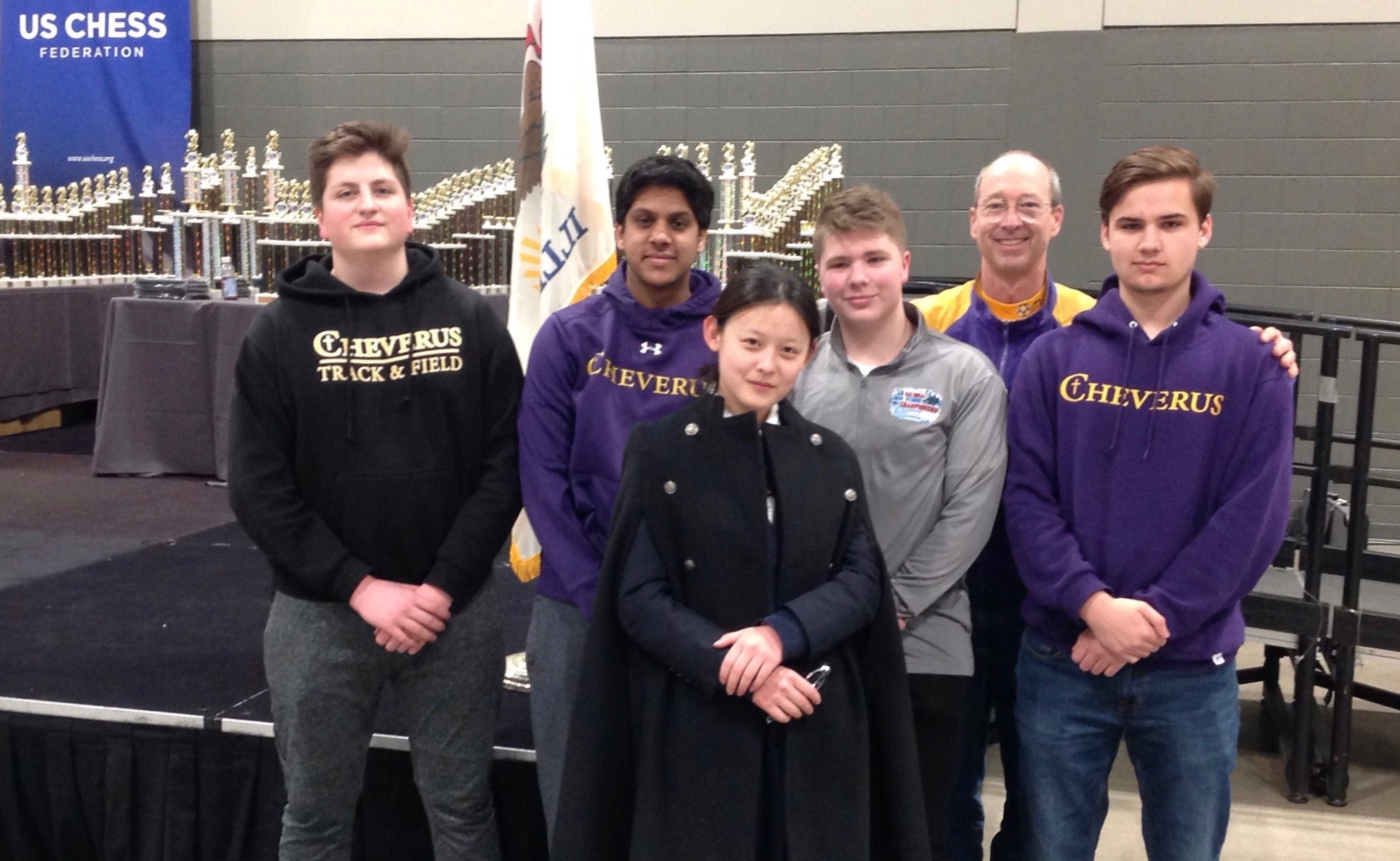 It has been a busy month for the chess team. Earlier this month, after tying John Bapst in the final round, Cheverus became 2019 co-state champions. This past weekend, Cheverus sent a delegation to the 2019 National High School Championships in Schaumburg, Illinois. Chess team members Aidan Thomas, Dennis Kalloor, Ellen Han, Sam Holbrook, and Nicholas Bither, as well as Coach LaVallee, made the trip to the Midwest along with a record with 1,689 players for the 51st championship event. 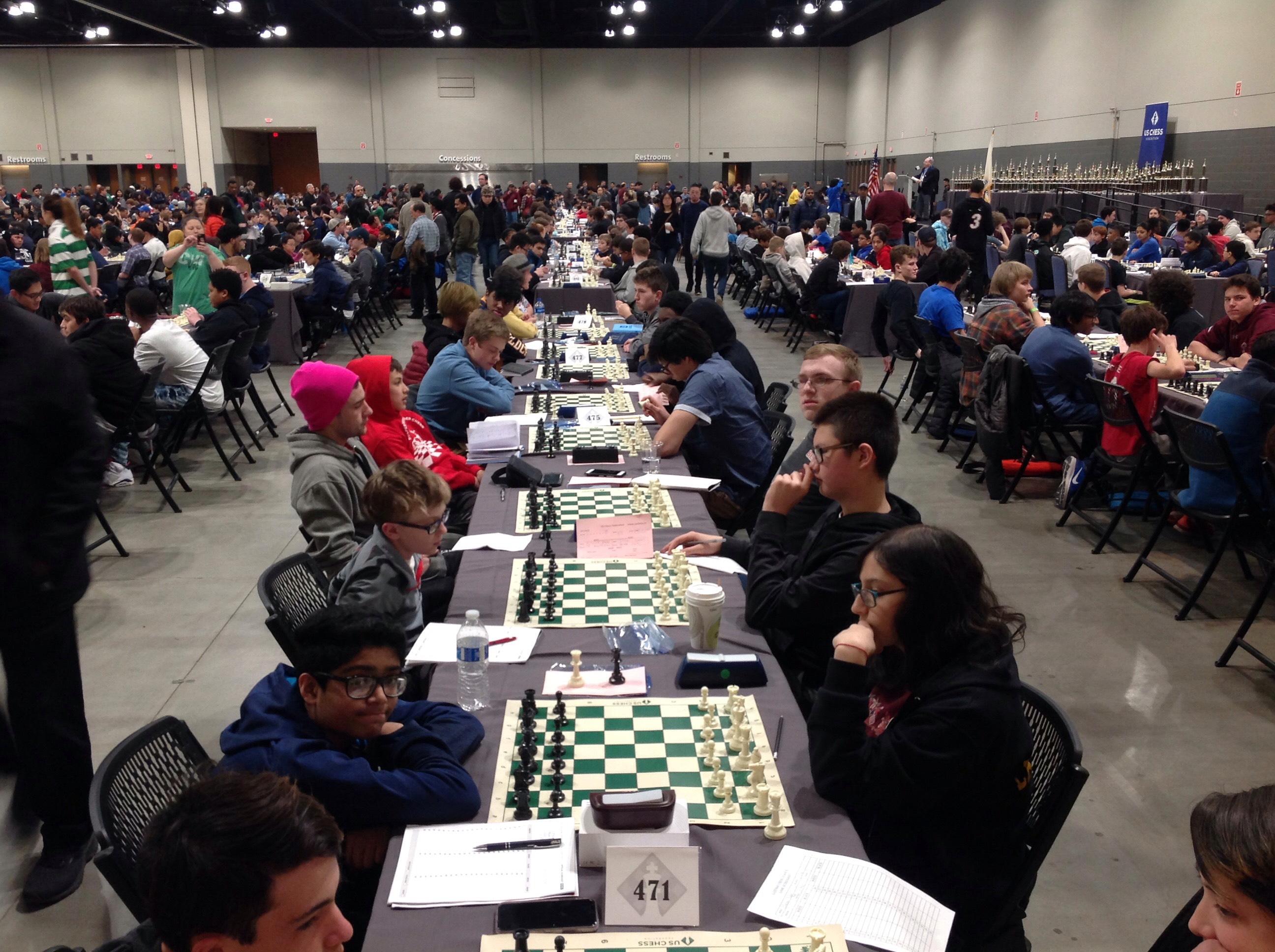 It was a strong showing for the team, and Sam Holbrook finished the weekend placing second in the country in the U1200 section. 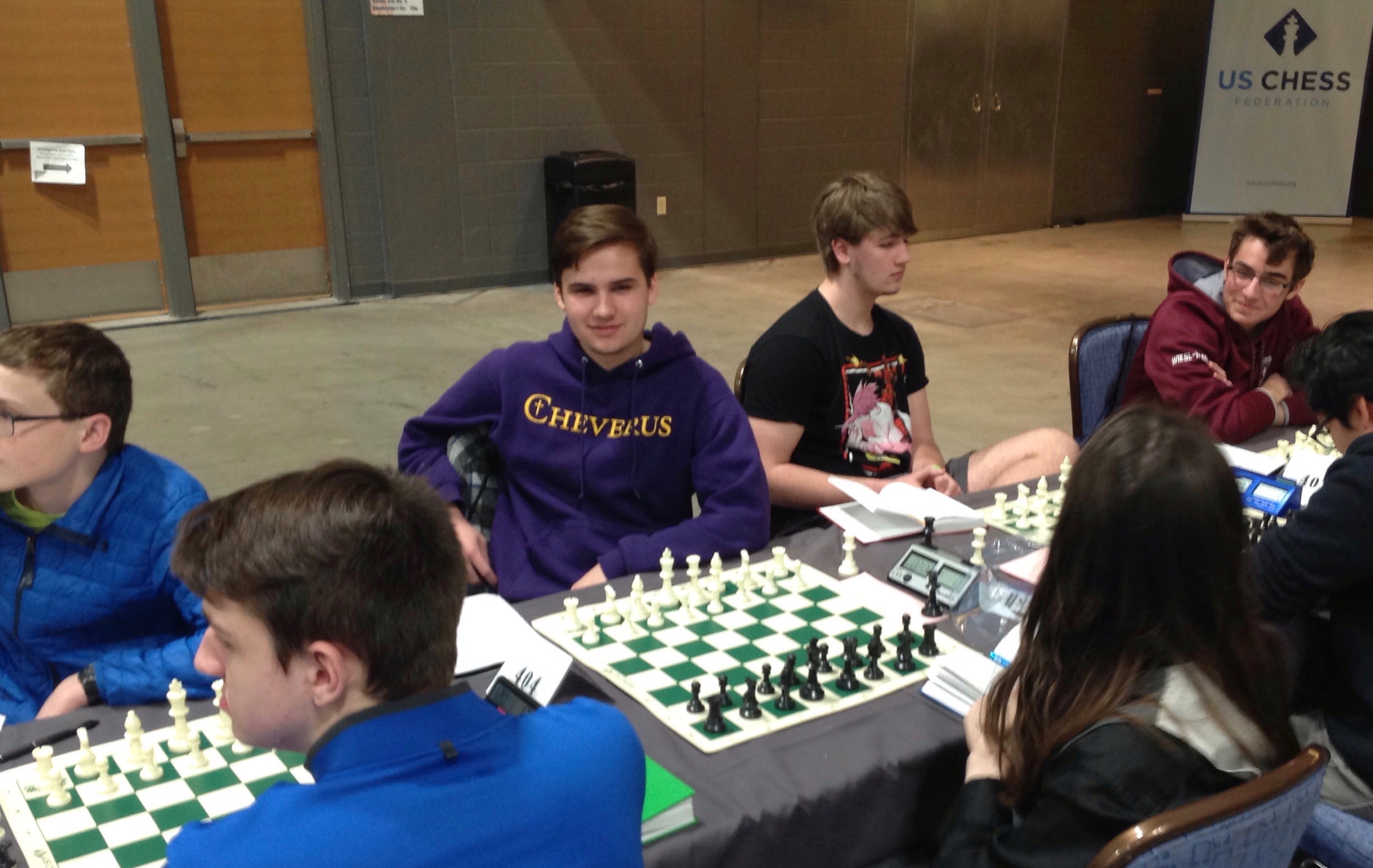