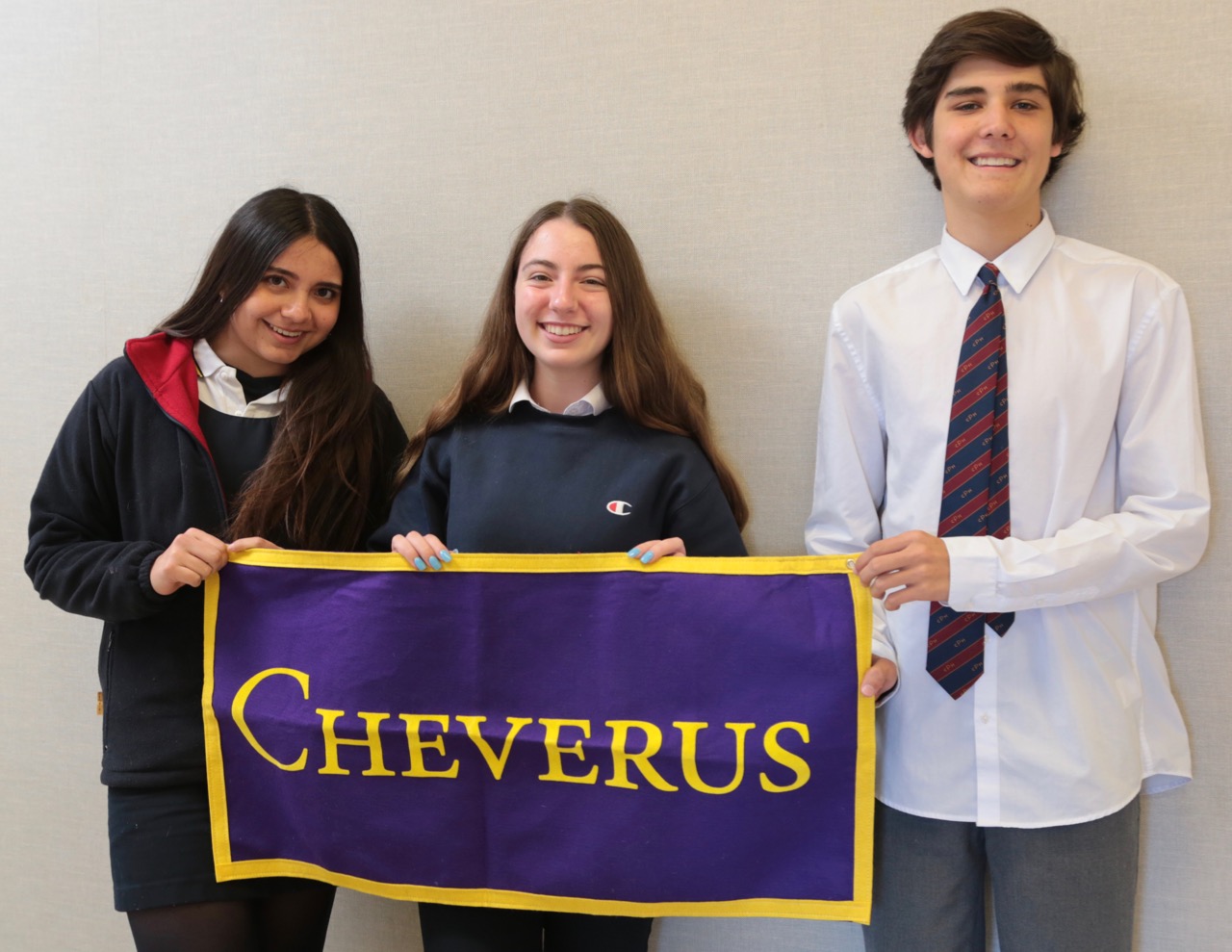 On Saturday, April 6, the Chilean Exchange community said goodbye to this year’s exchange students, hosted by Grace Shimansky, Rustam Ahmadov, and Lily from Cheverus and other families from other high schools in Portland area.  The exchange is with a Jesuit school in Santiago, Chile, called Padre Hurtado y Juanita de los Andes (CPH-CJA), one of 800 schools part of the Jesuit global network, connected by a shared mission.

This exchange started in 2000 between Spanish teachers at Cheverus and English teachers at CPH-CJA in Santiago. it was only Cheverus families opening their homes to Chilean students.  After 18 years, this exchange of goodwill has grown to include Waynflete, Casco Bay, Portland, Freeport, and . This exchange embodies the Jesuit intention of “people for and with others” as we build understanding among schools, cultures, and nations in the Americas. 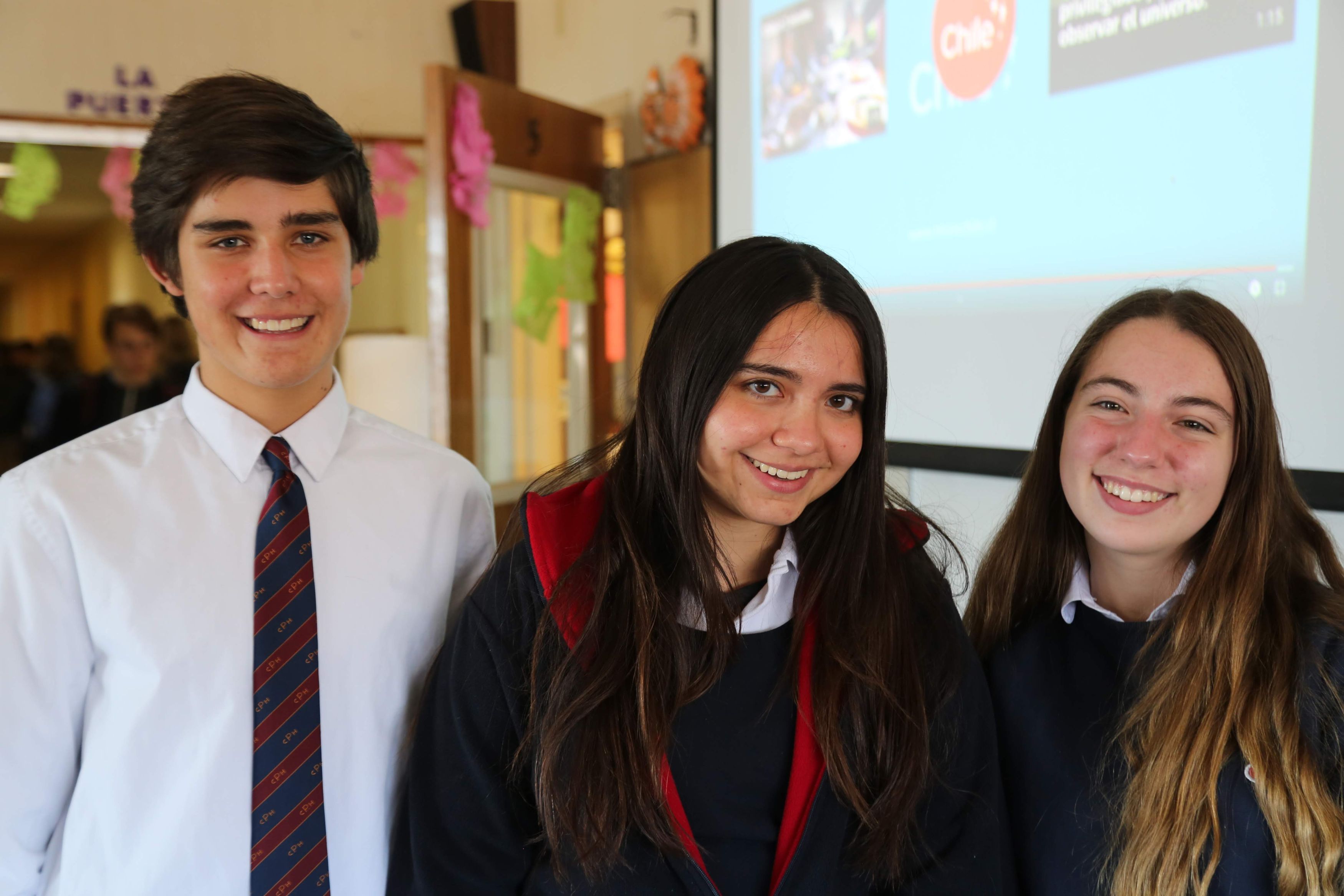 Three students from CPH-CJA attended classes at Cheverus and became part of our community. Students Nicolas, Josefa, and Emilia, joined by their teachers Francisco and Marcela, learned more about American culture and the Portland area over the course of the month they were at Cheverus. Emilia’s brother came to Cheverus on exchange almost ten years ago, so she had idea about what to expect. All three students enjoyed their time at Cheverus and especially liked the school schedule that allows students to change classrooms during the day, something that in Chilean schools. The students, along with their host students, served together at Preble Street preparing meals and attended the sophomore retreat, which included rock climbing.

After a bilingual presentation to all World Language classes last week, the Chilean students encouraged students to consider in the exchange and attending school in Chile. Josefa noted that because both schools are Jesuit schools, “we share common values.” The exchange program is a tangible component of the global Jesuit network.

Special thanks to the Cheverus host families and to Ms. Quinn for coordinating the exchange. to reach out to Ms. Quinn, Chair, World Languages department.