Archive for the "Soccer -- Girls" Category

Kadynne Smith scores the winner as the Stags improve to 6-2. 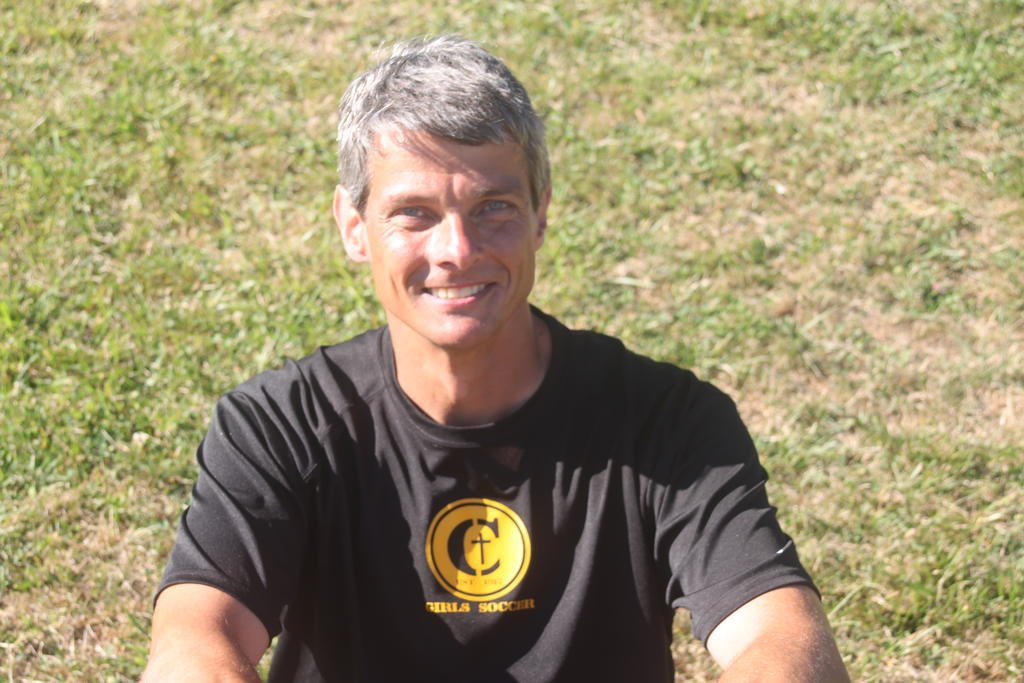 After graduating some of the best players in program history, Cheverus’ girls’ soccer team was expected to come back to the pack this fall. 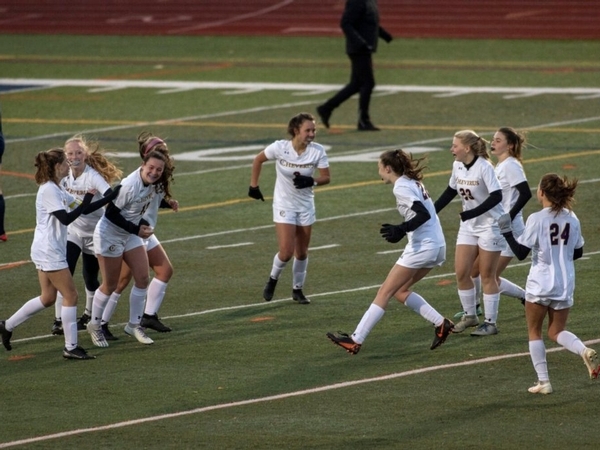 Kadynne Smith scores and goalie Caroline Lerch leads a strong defensive effort as the Stags avenge their only loss this season and improve to 7-1-1. 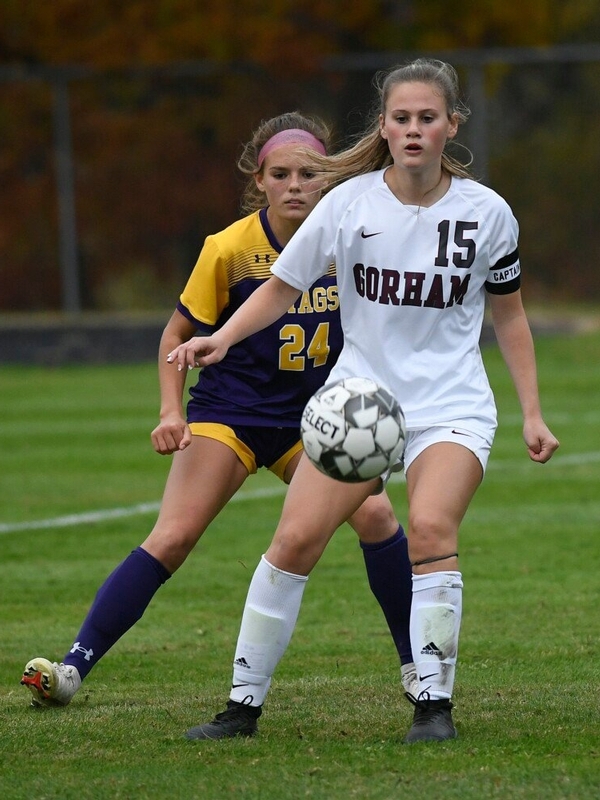 Much like their 2019 playoff game, the Rams and Stags show that they're evenly matched, playing to a 1-1 deadlock. 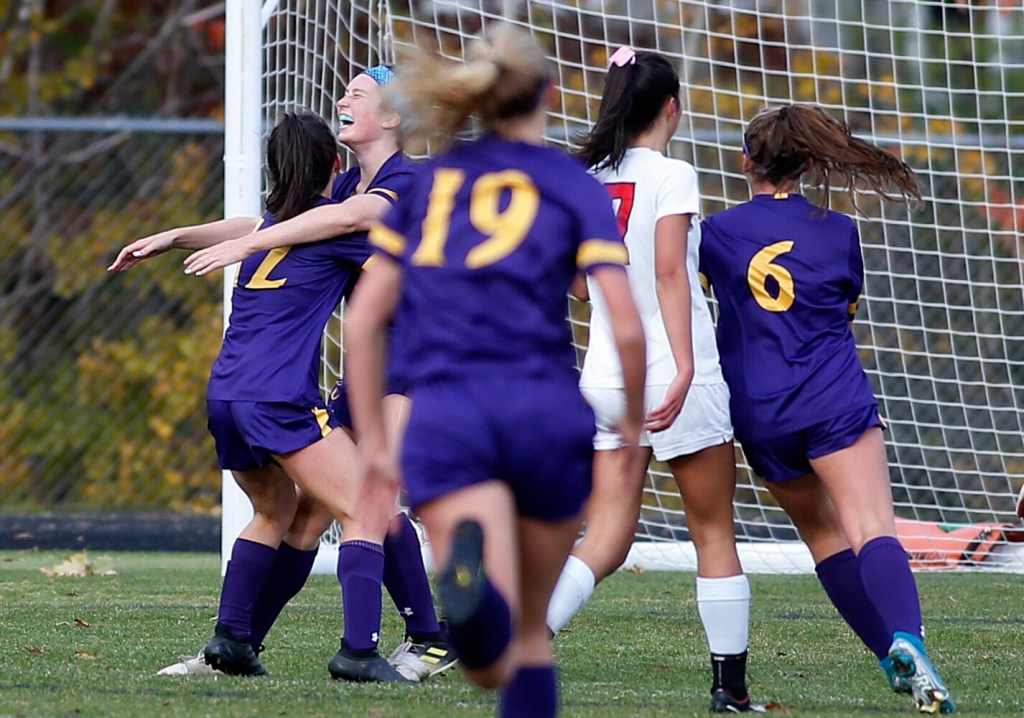 Stags get a goal from Riley O'Mara to prevail, 1-0 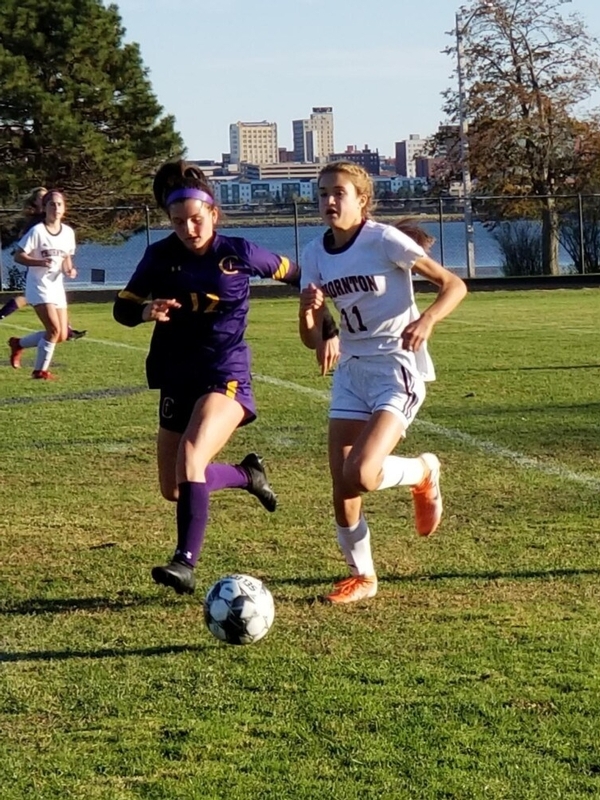 Stags score twice in each half to continue best-ever start. 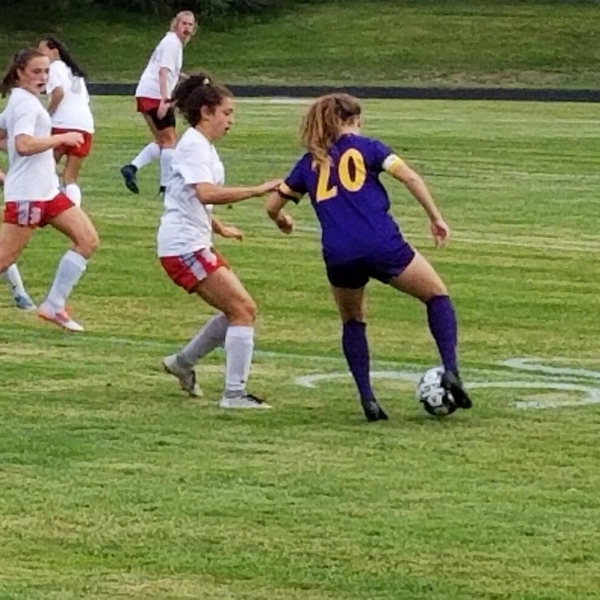 Stags live up to preseason billing behind three goals from Emma Gallant.

The third-seeded Stags shut out the No. 2 Rams to advance to the regional final.

Cheverus girls ride second half goals to win at Falmouth 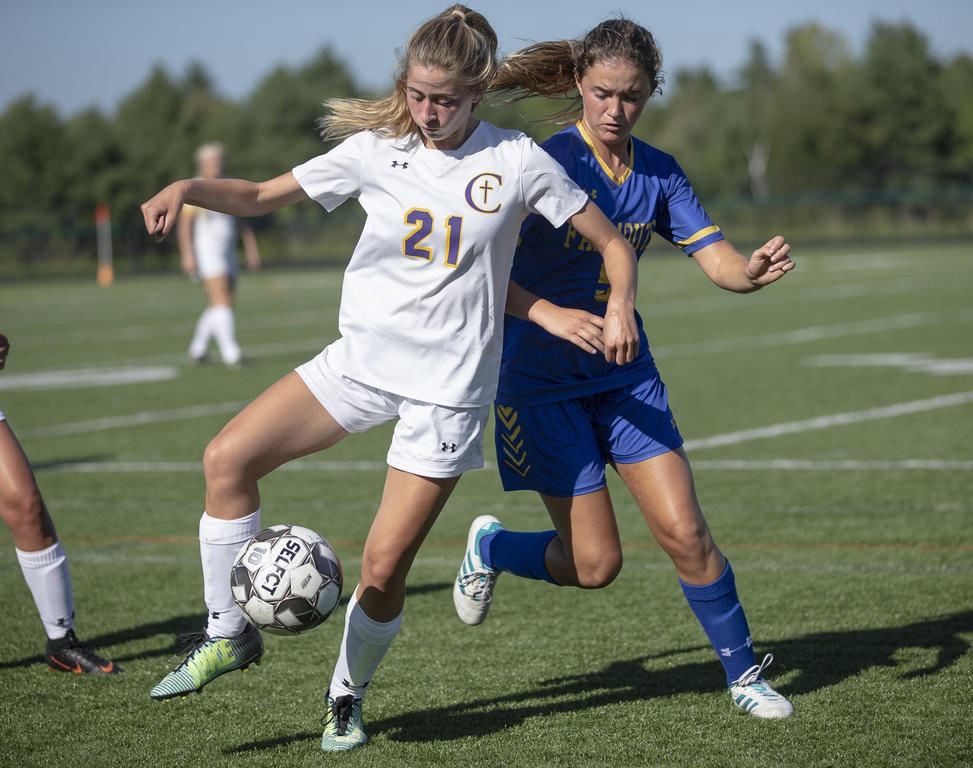 But after a scoreless first half, the Stags, playing without senior Tholia Hallett and junior speedster Emma Gallant, dug deep and took advantage of a set piece opportunity to propel themselves to a clutch road victory.

Cheverus girls continue fast start with with at Portland 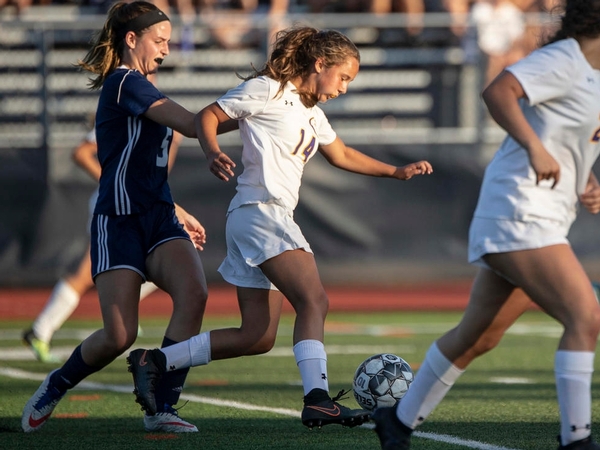 PORTLAND—Speed kills and the Cheverus girls’ soccer team has speed in abundance.

While other teams can attempt to neutralize the Stags’ attack, doing so for 80 minutes is downright impossible and Cheverus, after a frustrating first half Wednesday evening, pulled away from host Portland, beating the Bulldogs at Fitzpatrick Stadium for the first time since 2012, 3-0. 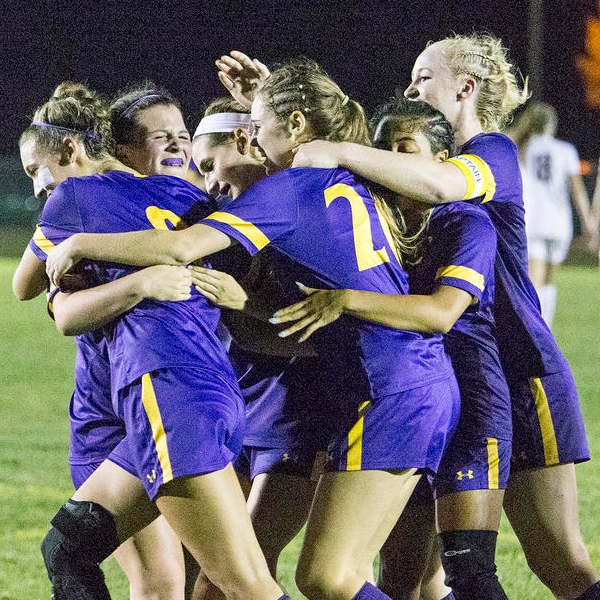 GORHAM—A memorable season was hanging in the balance for Cheverus’ girls’ soccer team Tuesday evening, but the Stags refused to go quietly and after a dazzling counter and a fortunate bounce, they lived to play another day.

The Stags went to defending regional champion Gorham in a Class A South quarterfinal and after a relatively uneventful first half, fell behind, 1-0, as Rams junior Hallie Shiers scored on a rebound with 33:40 to play.