By Offie of Communications 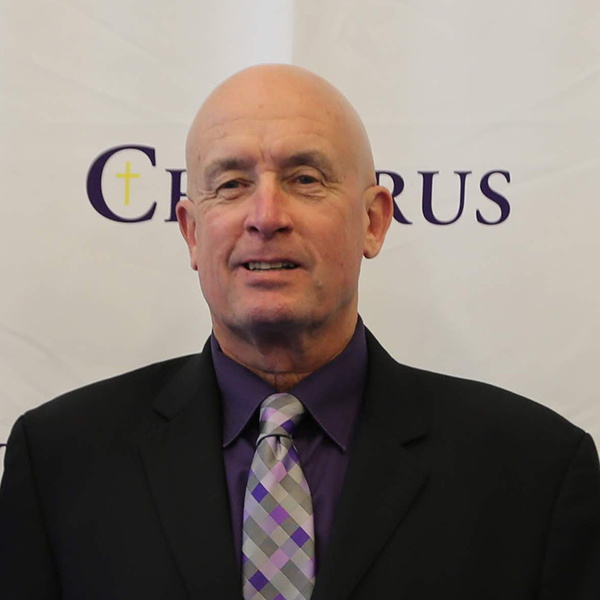 Under Coach McKew, the Cheverus baseball program grew to a new level of competition. The Stags were playoff contenders for 11 straight years and became state championship in 2011. McKew retires with a winning record of 130 wins and 69 losses.

Coach McKew said, “I was fortunate to have had the opportunity to coach the baseball team at Cheverus High School for the past 11 seasons.  I am very grateful to the coaches, players, parents, and administration for all their support during that time. It has been a slice of heaven!”

Cheverus Athletic Director Amy Ashley said, “Coach McKew has been integral to the growth of the baseball program at Cheverus. He understands that Cheverus educates the whole person and prioritized building character in his players - on and off the field. In addition to being a coach, he is a parent of three Cheverus graduates who went on to continue their education at Jesuit colleges. Coach McKew believes in the mission of our school and bleeds purple and gold. We are so grateful for all he has done for baseball at Cheverus. We wish him the best in his retirement.”