The Cheverus Community Read for the 2019-2020 school year was Craig & Fred, an autobiographical account of a U.S. Marine veteran of the Afghanistan War (Craig Grossi) and his friendship with a dog (Fred) that he saved and that, in turn, saved him. The book connects with readers on many levels: most obviously as an account of the affection and uncanny bond between people and dogs, but also as a combat memoir, a travelogue, and a moving story of veterans healing from the trauma of war.

This past November, Craig Grossi and Fred, the dog he rescued from Sangin, Afghanistan, came to campus. Fred entered the gym to thunderous applause and remained unphased by the adoring attention of the students. Grossi told the story of his life’s journey and the lessons he has learned through his relationship with Fred. A Georgetown University graduate, Grossi spoke about just how far you can go when you choose stubborn positivity and recognize the power of gratitude.

His book and story resonated with the students so much so that when asked what charity the fundraising during Catholic Schools Week would support, the student government unanimously chose the Semper Fi Fund, an organization dedicated to providing immediate financial assistance and lifetime support to combat wounded, critically ill and catastrophically injured members of all branches of the U.S. Armed Forces and their families.

In his presentation, Grossi mentioned the annual Schmalls Fest that honors his friend and comrade Justin Schmalls who was killed in action protecting his unit from IEDs. The music festival honors Justin and all those who have left us too soon by keeping their memory alive and the proceeds from the concert support the Semper Fi Fund. Inspired by Grossi’s efforts, Cheverus students supported the Semper Fi Fund through a series of dress down days, a Catholic Schools Week dance, and a special Concert for a Cause. Cheverus President Fr. Bob Pecoraro, SJ was joined by Mr. Randy Shaw, Mr. Chris Humphrey, and Joe Paquet P'21 to form the band “Fr. Bob and the Ignatian Formation.” It was a great afternoon of live music and community. In total, the Cheverus raised $4,404.75 for the Semper Fi Fund during Catholic Schools Week.

Click on the photo below to see more photos from the event. 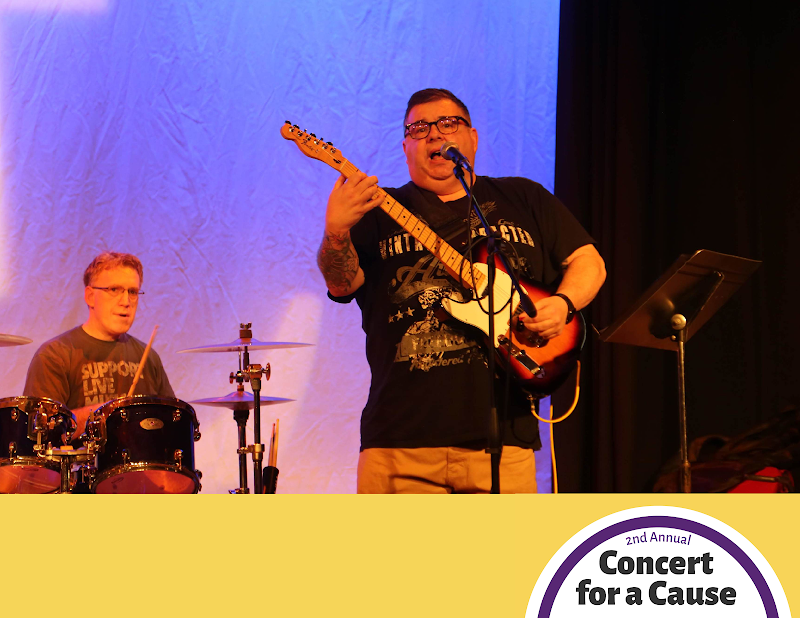 Check out the LIVE STREAM of the concert!

Click here to learn more about The Semper Fi Fund