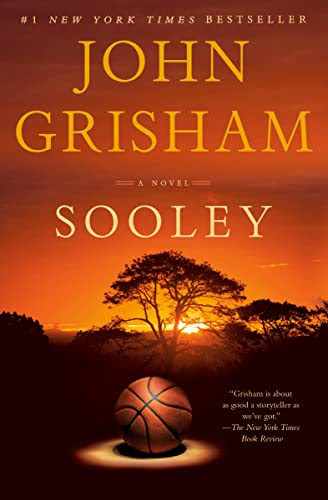 The Cheverus students, faculty, and staff all read the same book each summer and spend time during the school year exploring the themes of the books. This summer, the Cheverus Community Read is Sooley by John Grisham.

See below for a description of the Sooley:

In the summer of his seventeenth year, Sam­uel Sooleymon gets the chance of a lifetime: a trip to the United States with his South Sudanese teammates to play in a showcase basketball tournament. He has never been away from home, nor has he ever been on an airplane.

During the tournament, Samuel receives dev­astating news from home: A civil war is raging across South Sudan, and rebel troops have ran­sacked his village. His father is dead, his sister is missing, and his mother and two younger brothers are in a refugee camp.

Samuel desperately wants to go home, but it’s just not possible. Partly out of sympathy, the coach of North Carolina Central offers him a scholar­ship.

With the Central team los­ing and suffering injury after injury, Sooley, as he is nicknamed, is called off the bench. And the legend begins. But how far can Sooley take his team? And will success allow him to save his family? 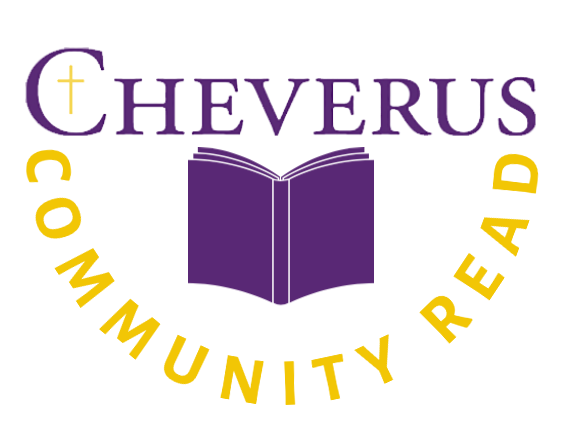