Archive for the "Field Hockey" Category 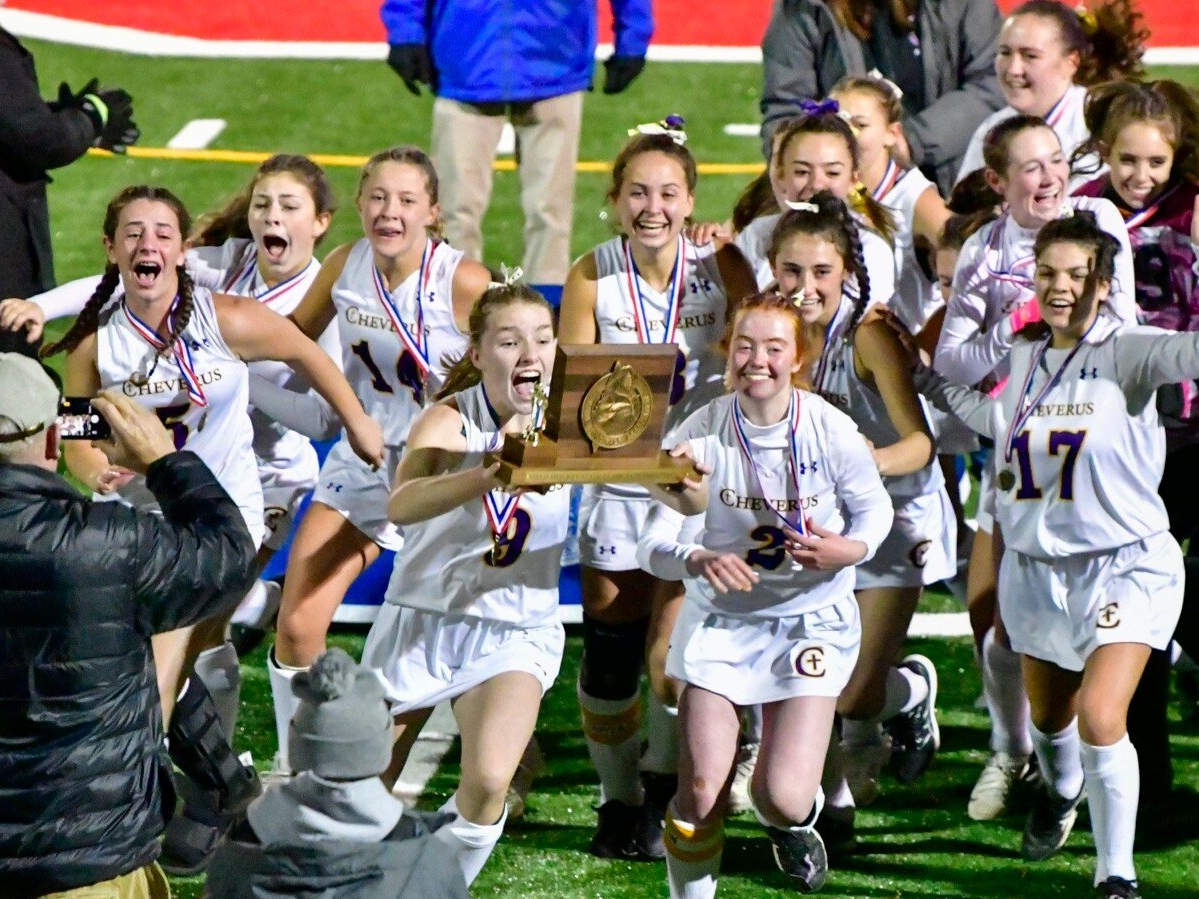 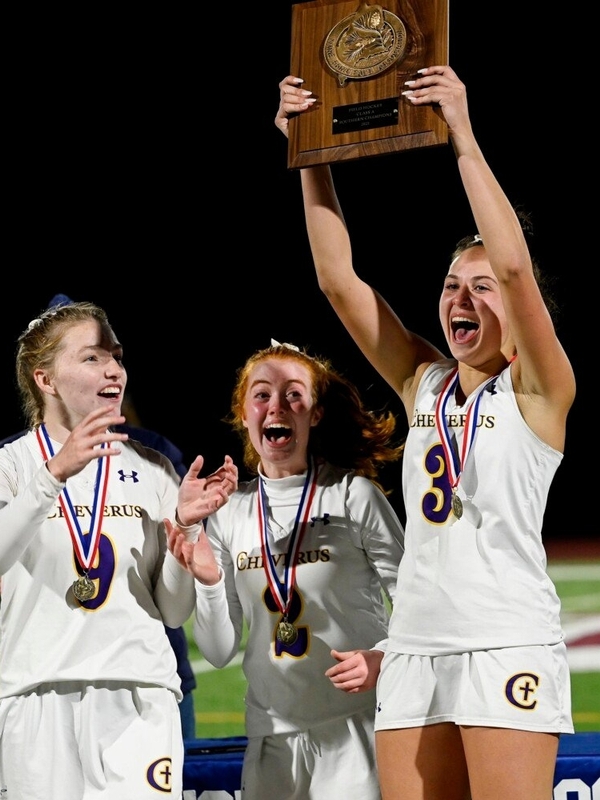 Taylor Tory scores both goals for the undefeated Stags, who will play for the state championship on Saturday.

Johnson and Johnson boost Cheverus past Falmouth in semis 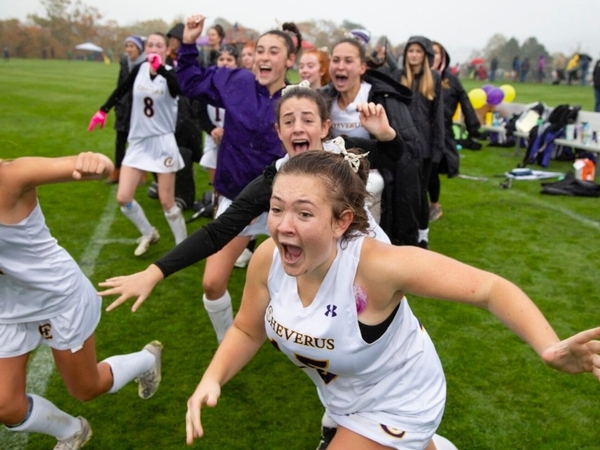 Sisters combine for five goals, three assists in a 7-0 victory. 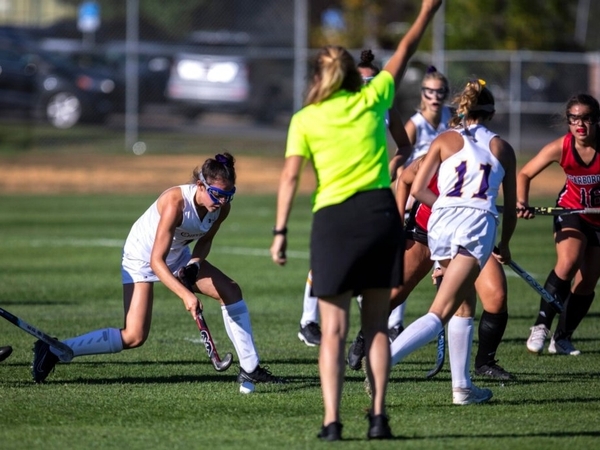 Lucy Johnson's early goal stands up in a 1-0 victory.

Cheverus opens as good as advertised with win over Marshwood 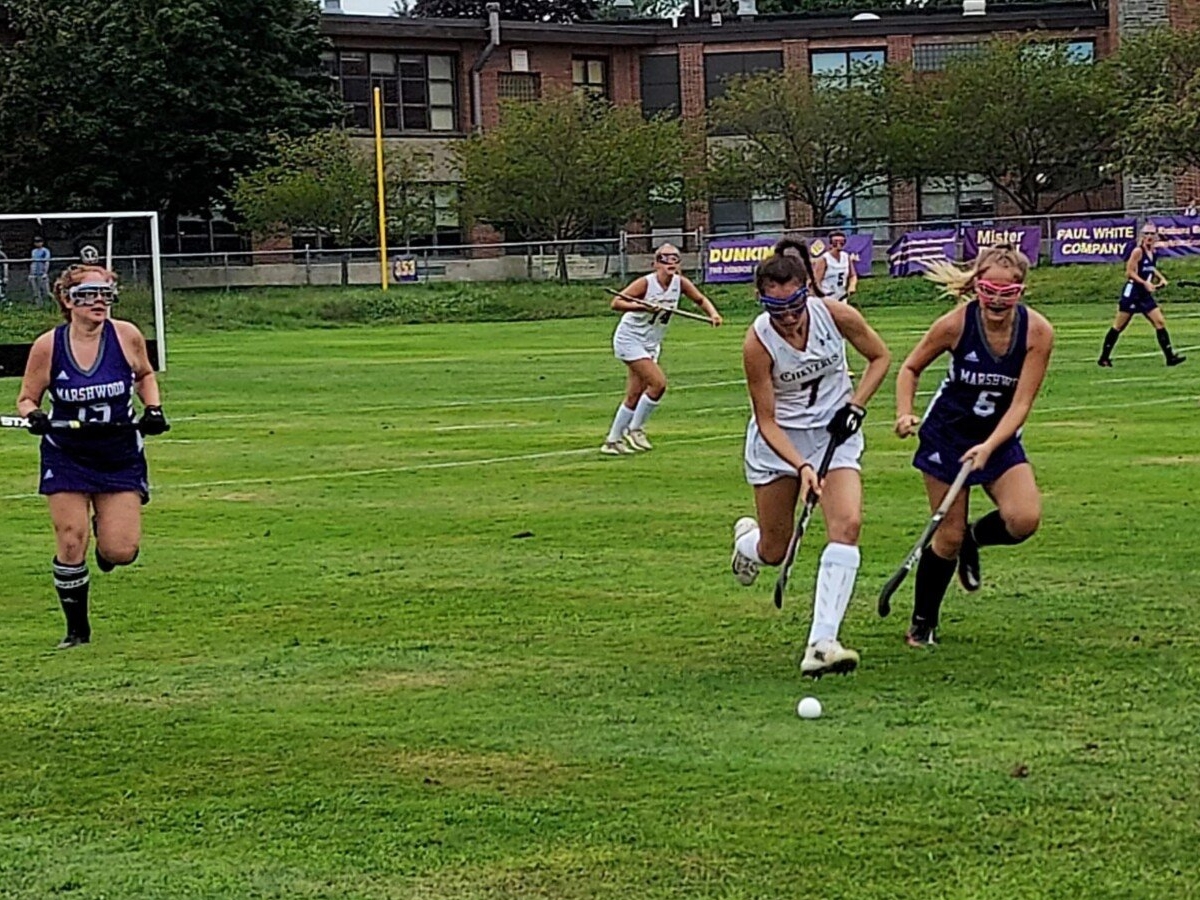 Deja vu all over again…Cheverus beats Scarborough in OT 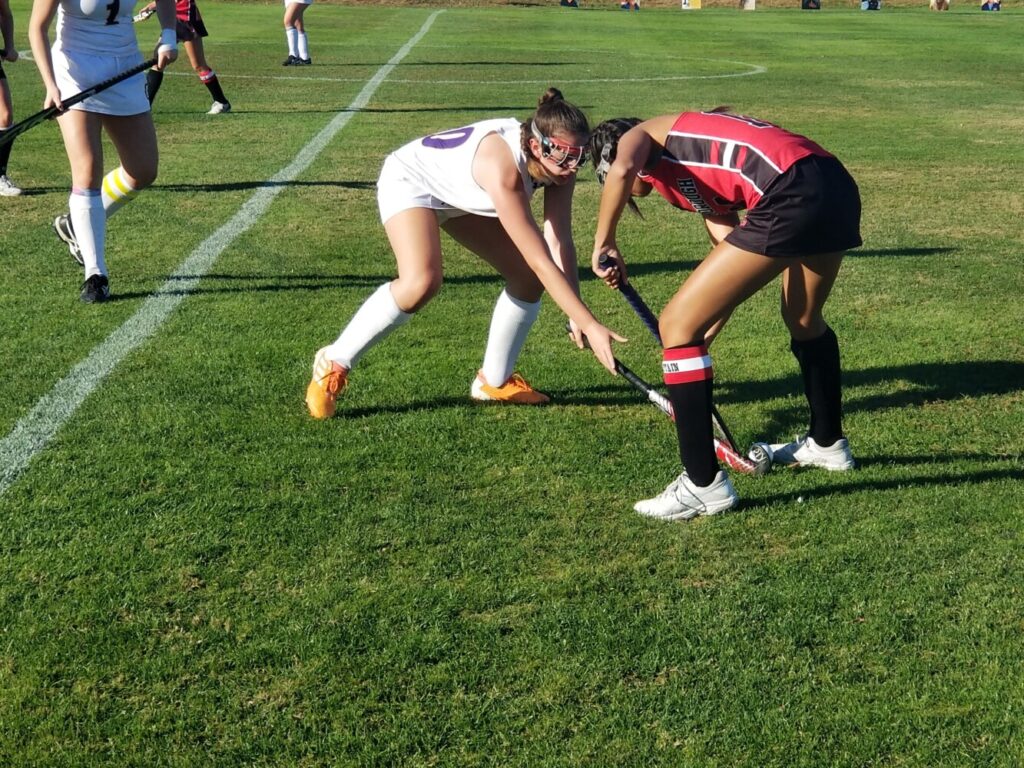 Stags recover from a blown 2-0 lead, get goal from Lucia Pompeo to win it. 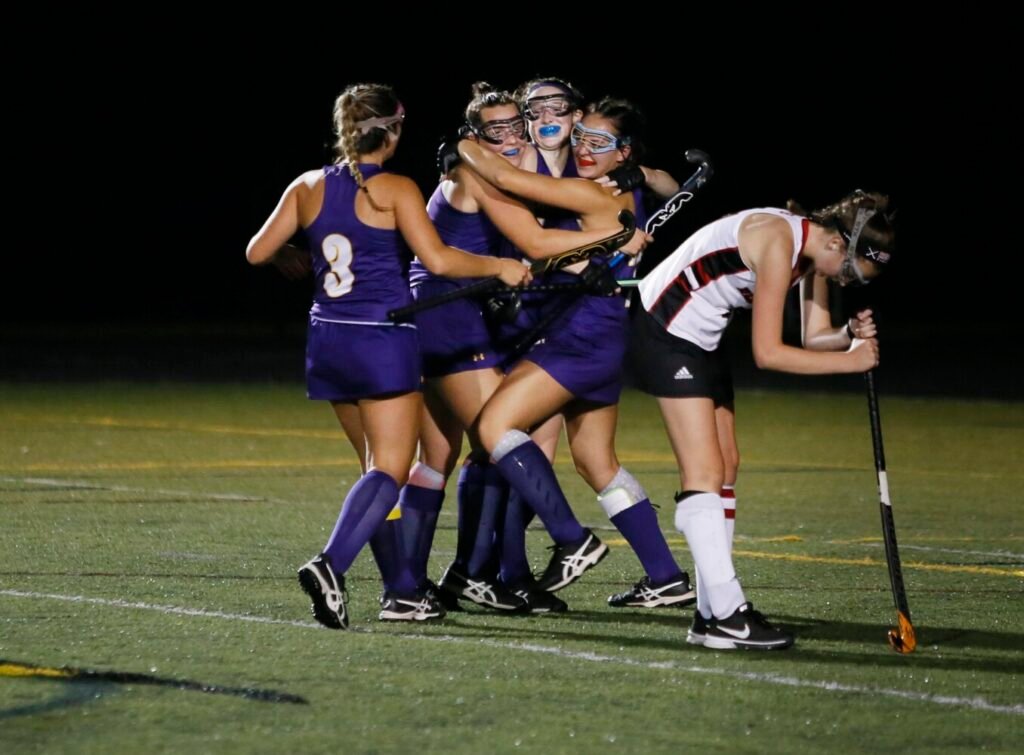 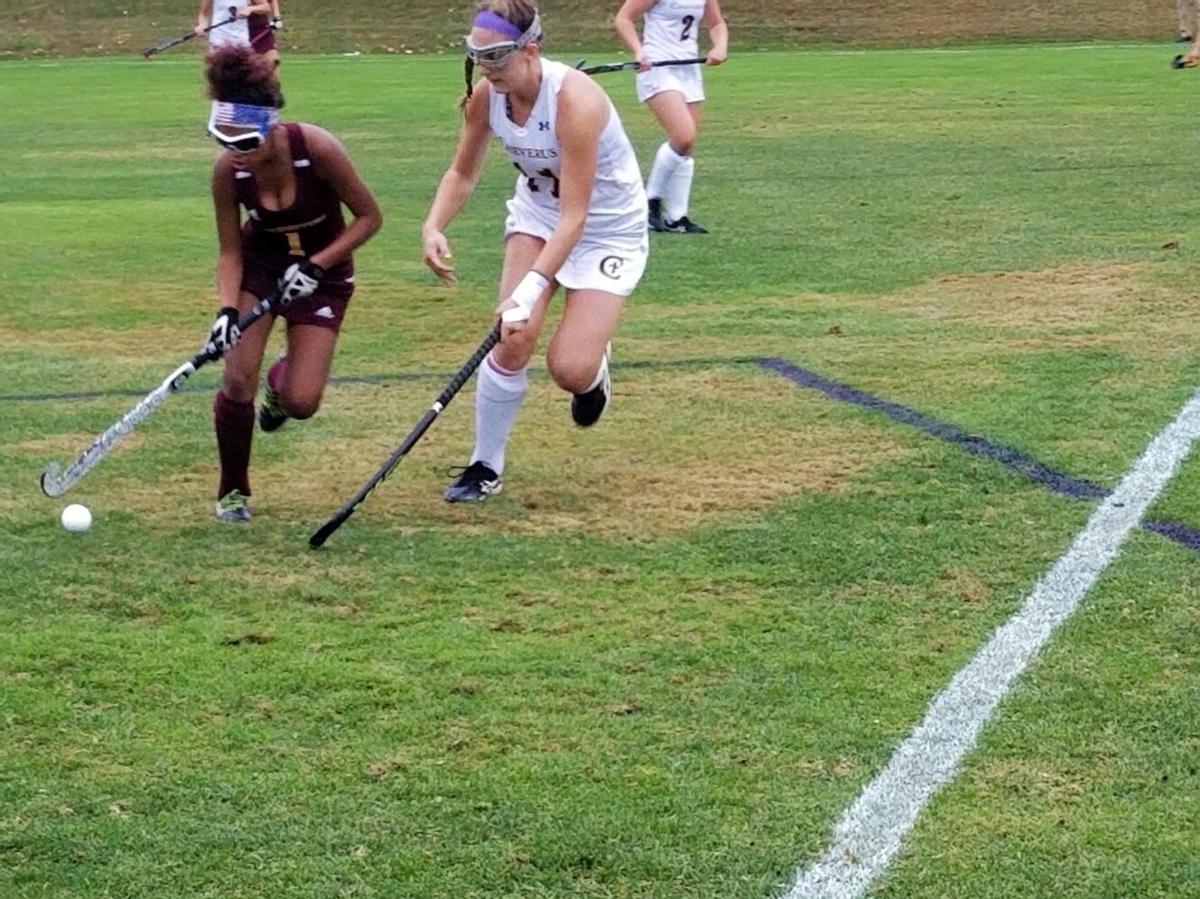 Cheverus gets in win column in home opener 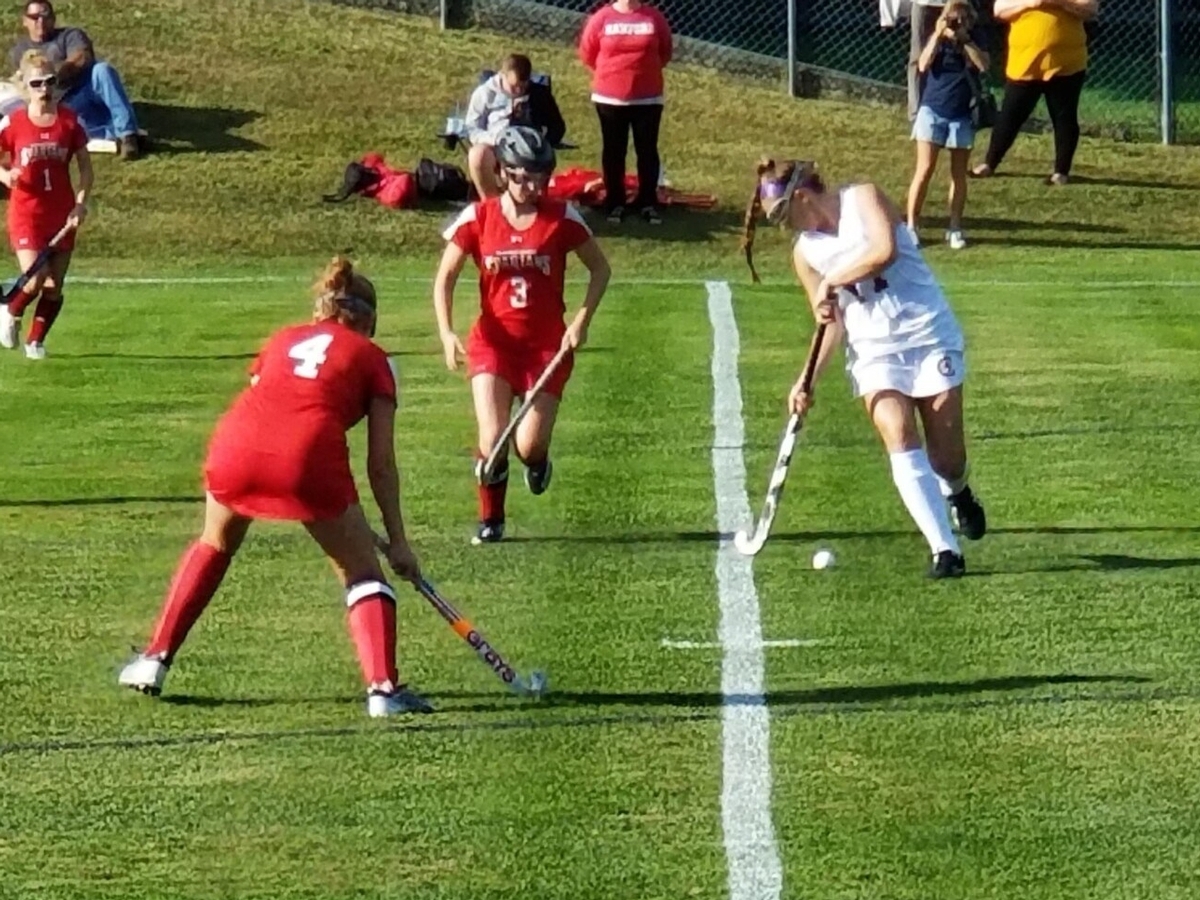 #7  Cheverus: Theresa Hendrix moves over from Westbrook, where she led the Blazes to a regional title and runner-up finish the last two years. She inherits a Stags team that has some experience and a talented crew of freshmen coming in.

The Stags take an early lead, then survive a second-half flurry from the Hawks.

Cheverus strikes twice in second half to beat TA 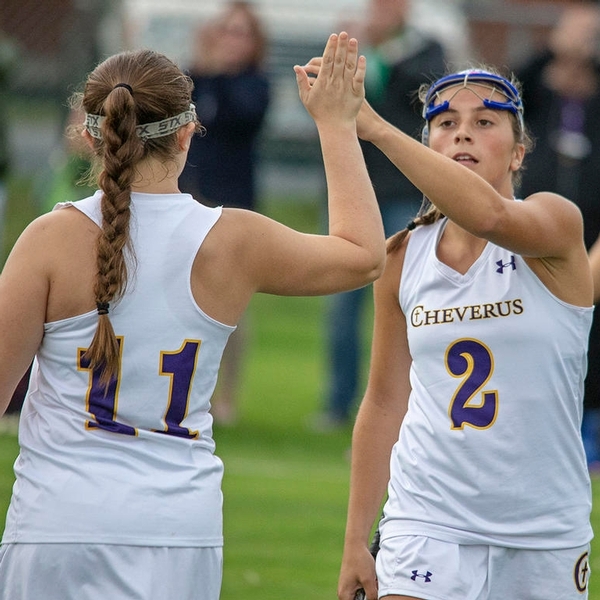 PORTLAND—The first half of the 2018 season has been one of fits and starts for Cheverus’ field hockey team, but after some frustrating results, the Stags appear to be hitting their stride at the optimal time. 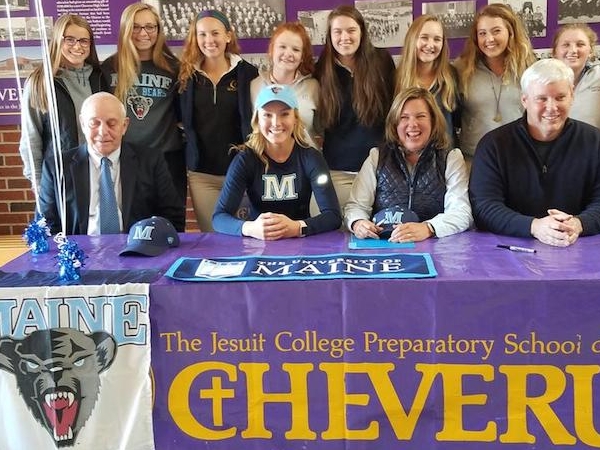 Cheverus senior Hannah Abbott, joined by her parents, Amy and Steve, her teammates and her grandfather, Walter Abbott, signs her National Letter of Intent Tuesday morning to attend and play field hockey at the University of Maine next school year. Abbott, Cheverus’ 2016 Fall Female Athlete of the Year, who played for the Stags varsity team since her freshman year, had many schools interested in her services, but not surprisingly, she gravitated to the Black Bears, where her father served as an athletic director and her grandfather was a longtime football coach.